Aircraft lovers will appreciate the opportunity to experience some of the greatest planes and aircrafts from the Second World War and beyond. 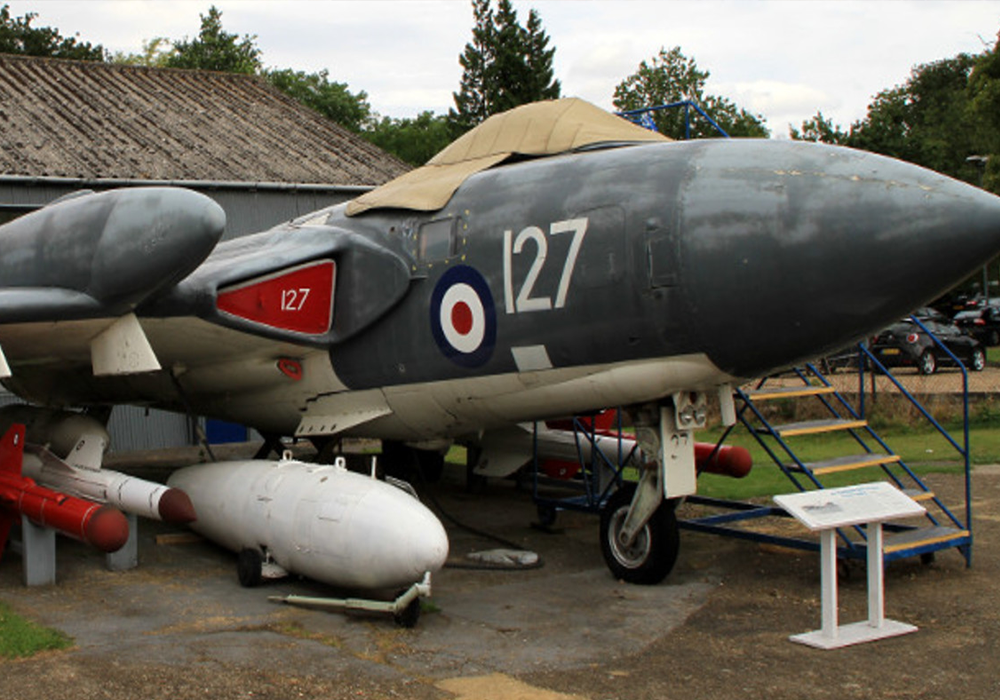 Feel a sense of history at De Havilland Aircraft Museum

The museum has been opened since May of 1959 when it became the very first aviation museum in the United Kingdom. The museum was opened just 18 short years after the Mosquito Night Fighter W4052 had been flown over nearby fields by Geoffrey de Havilland Jnr.

This means that there is a genuine sense of history about the museum and location itself, not just the aircrafts that are on display. Anyone who holds a real interest in the history of aviation in the UK will find that this is a museum that will meet all of their needs.

Given the importance of many of these crafts during the Second World War, many people will visit the museum out of a sense of history and respect for family members or friends who served in the war.

The range of aircrafts and pieces from that period will ensure that people never forget about the huge efforts of the time. 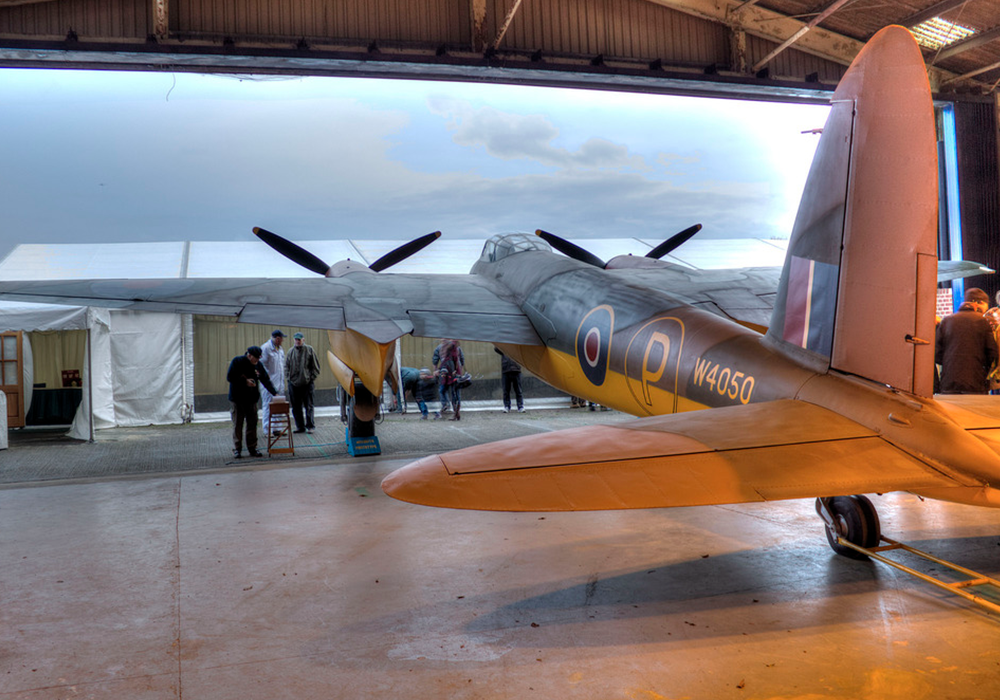 There are some stunning exhibits on offer at the museum

If you are a true aficionado of planes and aviation, you'll appreciate the wide range of aircrafts on display at the De Havilland Aircraft Museum. If you hold an interest in World War II, the Airspeed AS.51 and AS.58 Horsa Gilder are likely to be a main attraction. These were instrumental components in the war effort and were produced in large volume.

The British Aerospace BAE 146-100 is a popular option and if you are looking to see the only rotorcraft aircraft created by De Havilland, it is only display. The De Havilland Cierva C.24 Autogiro retains the original engine and is on permanent display at the museum.

Another aircraft which holds considerable interest to most people will be the De Havilland DH100 Vampire FB.6 which was the very first jet aircraft created by De Havilland. This machine dates back to the early 1940s and was flown for the first time in Hatfield in 1943. 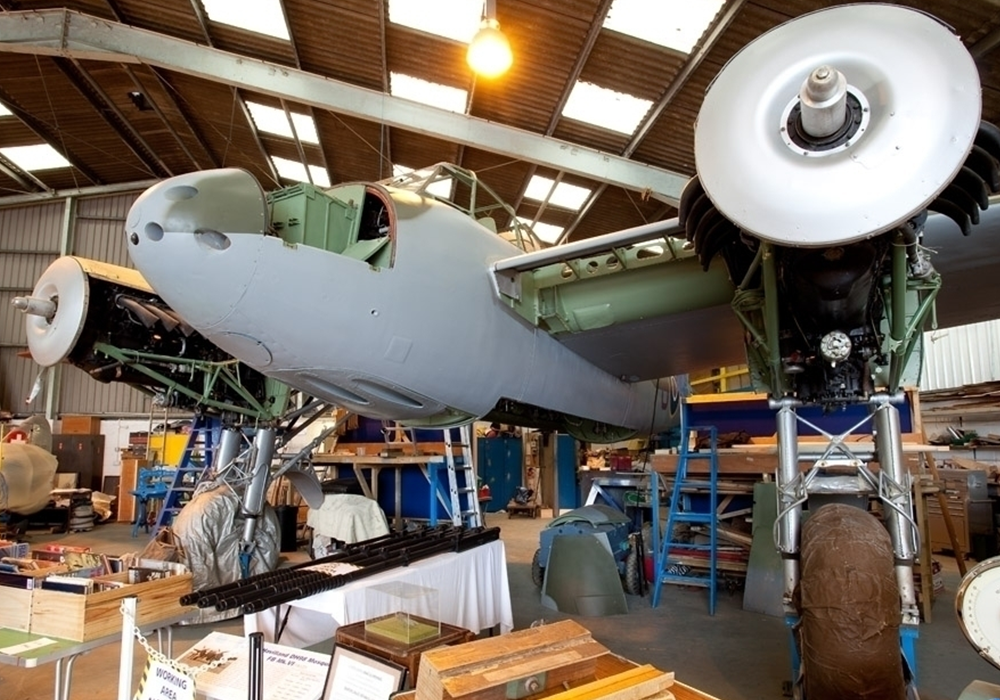 The aircraft museum is also a workshop

With team members on hand, anyone who has any questions regarding the work undertaken on these aircrafts or wants clarification on any technical points will be able to find the answers they require. All of which means that anyone who holds an interest in aircraft should find that a visit to the De Havilland Aircraft Museum is of considerable interest.