This run of continued human occupation ensures St Albans is an area that many people look to in order to retain a link to the past and to plot the evolution of mankind in England over the years. St Albans is located next to the site of a settlement from the Catuvellauni times, Verulamium the Roman town and the River Ver. 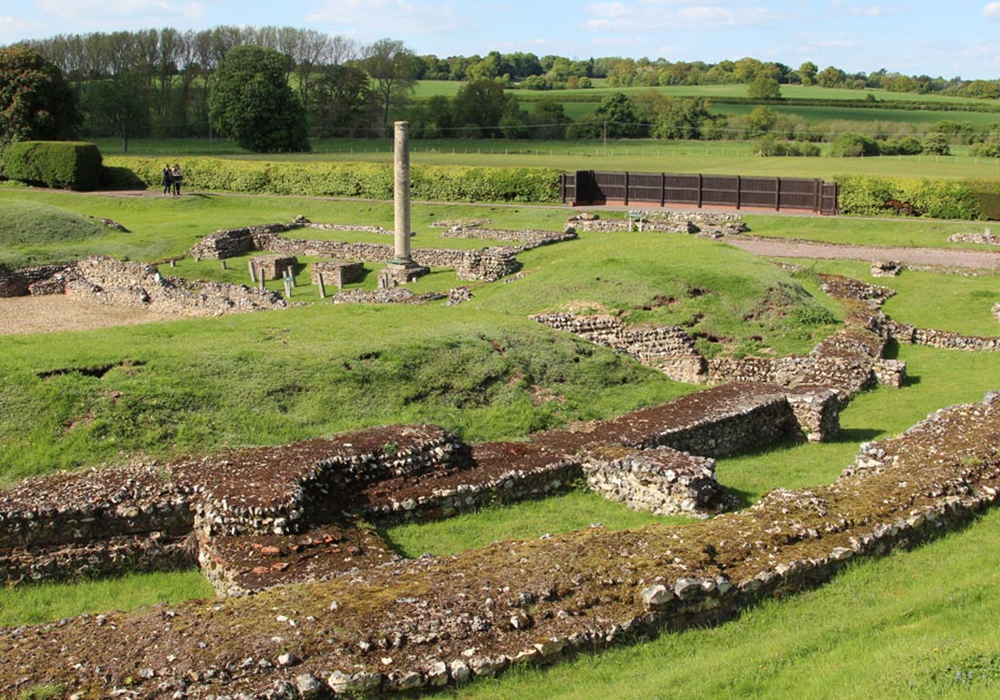 The first recording of the town came as Verulamium, an Iron Age settlement of Celtic origins, and this name translates as "the settlement above the marsh".

The Romans conquered England in AD 43 and this area was quickly developed into one of the biggest towns of Roman Britain, being declared the capital city. The initial town was built mainly of wood and during the revolt of Boudica in AD 60 and 61, the town was destroyed.

A rebuilding process began shortly afterwards and a number of impressive public buildings and town houses were created during the period. In the year AD 275, a gated wall encircled the Roman city.

The Roman Army left the area in disarray

The Roman Army left the area in AD 410 and this started the decline and decay of the area. This decay was to provide the platform for the development of a new area though and the ruined buildings of Verulamium provided the buildings materials of the area which would be known as St Albans. This name was chosen as it was close to the site where St Albans was executed. Visitors to the Norman Abbey tower will find bricks dating back to Roman times on display. 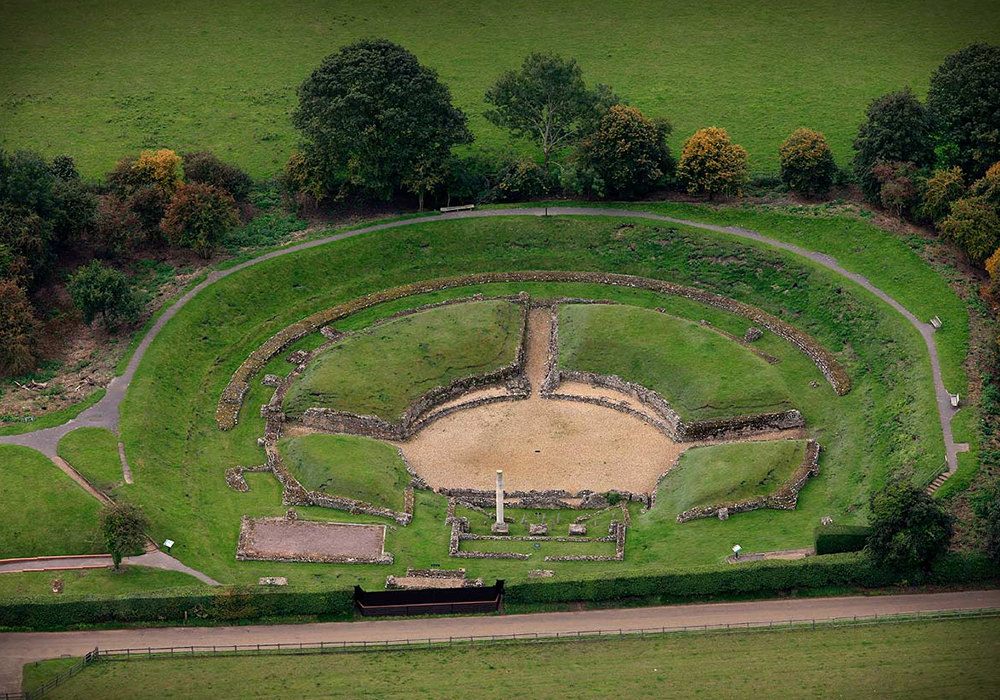 St Alban was a Cristian martyr, who is believed to have been executed at some point between AD 209 and AD 304. A shrine was constructed in his honour and in the 5th Century, a church was constructed.

The more famous Abbey in St Albans was founded in AD 793 by King Offa of Mercia, who is credited with the construction of the Benedictine abbey and monastery in St Albans.

A famous historical moment came in 1213 when the initial draft of the Magna Carta was created in St Albans Abbey. A market was located outside of the Abbey and this has been recorded dating back to the 10 th Century.

In the 14 th Century, conflict rose between the Abbey and the residents of St Albans, who were keen to obtain rights of their own. This led to a wall and gate being constructed around the Abbey. St Albans saw action during The Wars of The Roses, with two separate battles being fought here. The First Battle of St Albans occurred on the 22nd of May 1455 and this ended in a defeat for Lancaster which started the war. On the 17 th of February in 1946, the Lancastrians gained revenge in The Second Battle of St Albans, which took place on Bernards Heath, which is located to the north of the town centre area.