Today, thousands of locals and tourists from around the world visit Hertfordshire to spend quality time. For starter, here is a list of top 5 Hertfordshire tourist attractions 2019 for you. 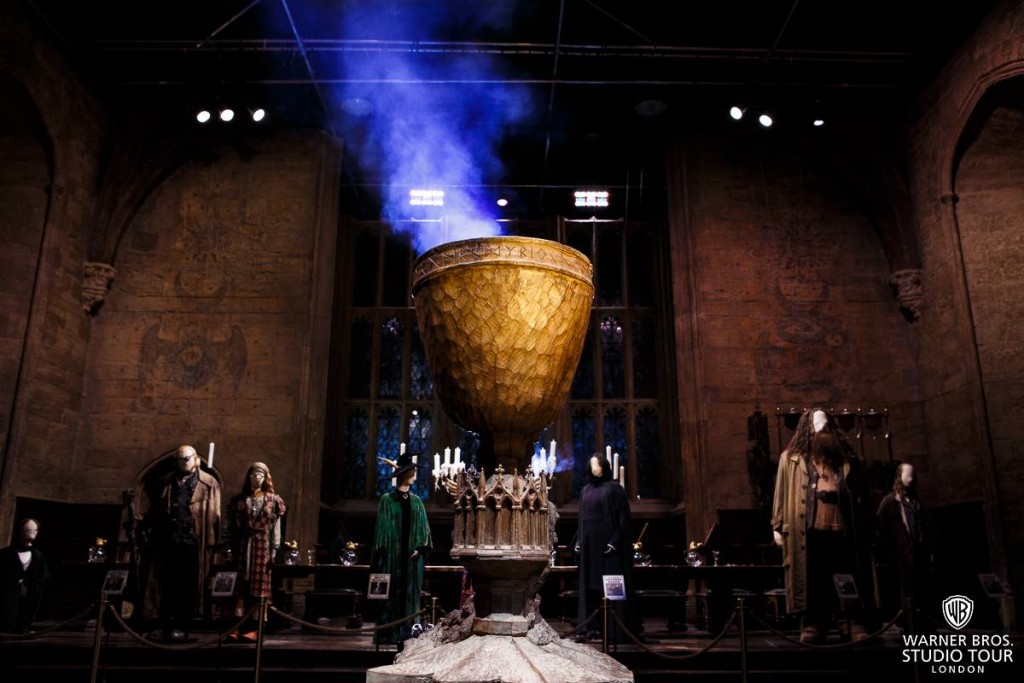 Residing in Leavesden, Watford – Warner Bros. Studios Tour London (WD25 7LR) is one of the sumptuous and most-visited tourist attraction in Leavesden. This spectacular facility was used for making the famous Harry Potter movies. It is one gigantic permanent filmmaking exhibit that has witnessed record-breaking attendance of 6,000 visitors per day. A1 Taxis St Albans offers cheap Watford taxis to and from Warner Bros. Studio Tour London 24/7. 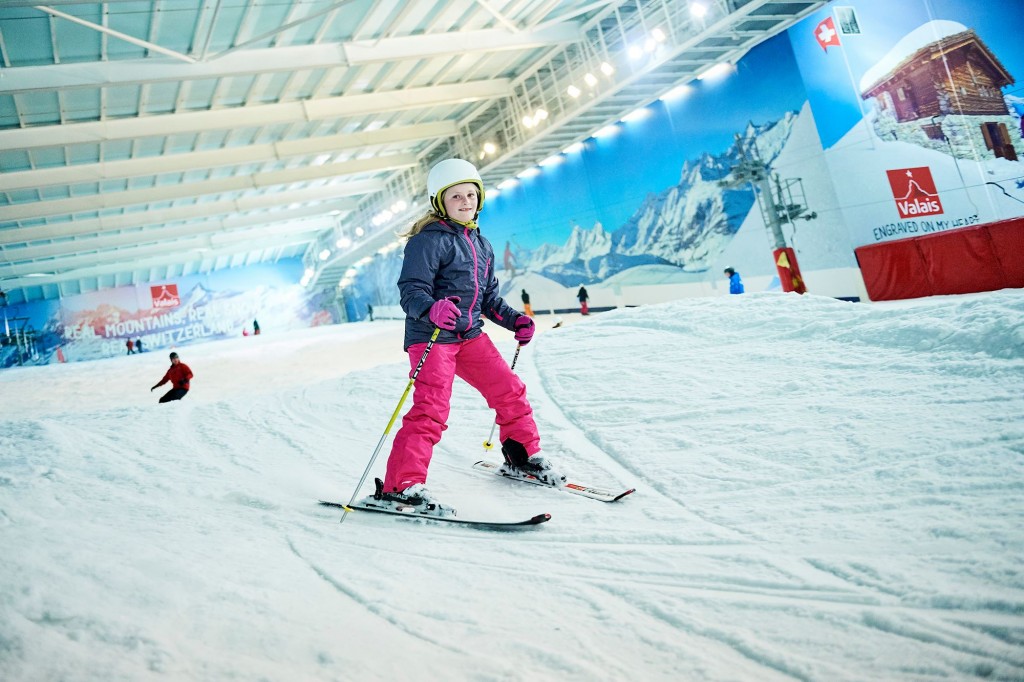 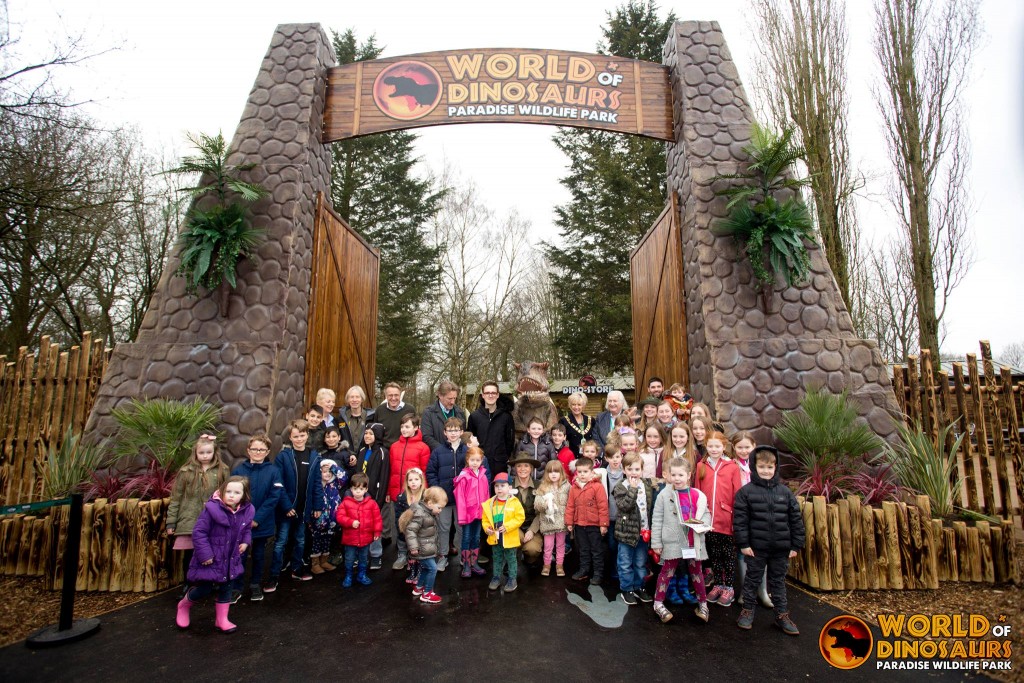 Opened in 1986 – Paradise Wildlife Park (EN10 7QA) is a kid-friendly Zoo in England that is best known as a family-run animal park in Broxbourne. This spectacular Broxbourne Zoo is home to some of the distinctive specious of animals that children cannot resist but visit. The facility is safe and monitored by professionals. There are food & drinks and a few other relaxing spots in the zoo for visitors. A1 Taxis St Albans provides cheap Broxbourne taxis to and from Paradise Wildlife Park 24/7. 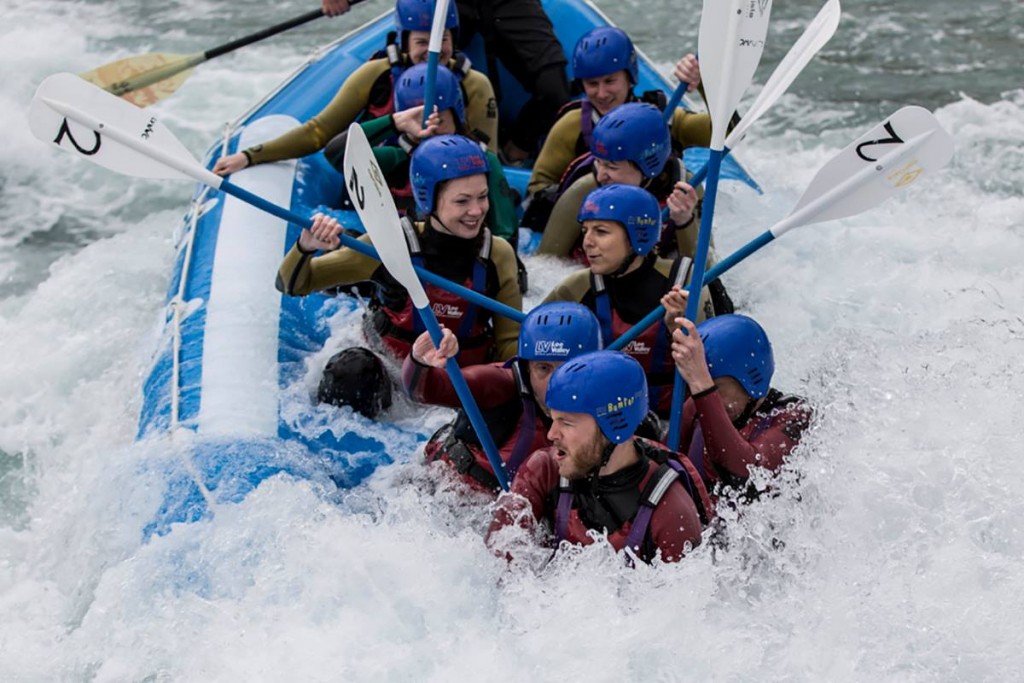 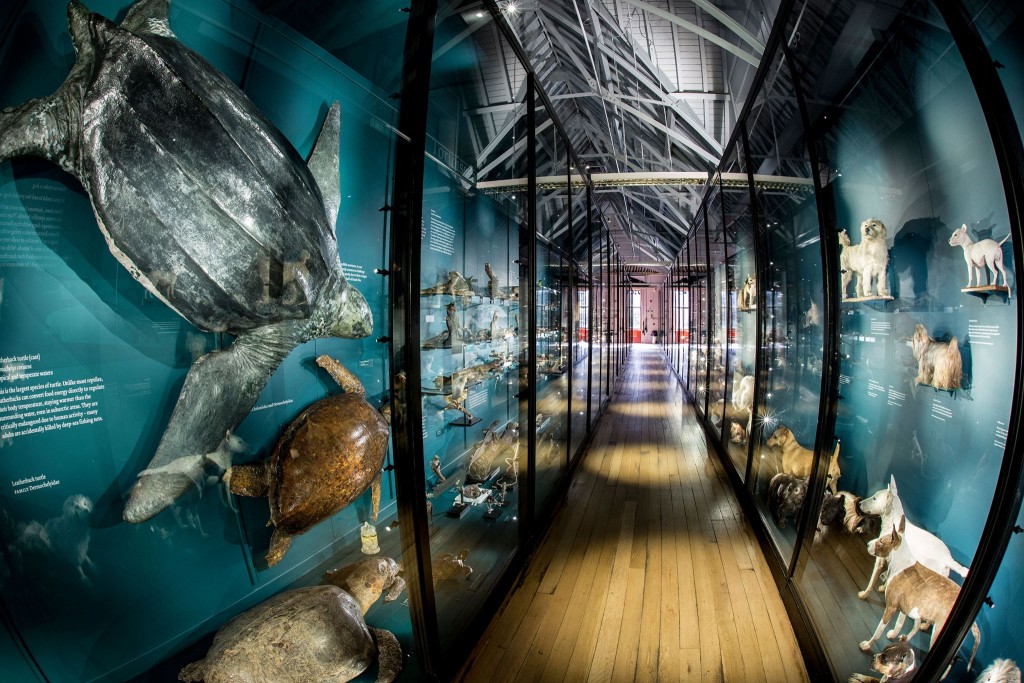 Opened in 1892 – the Natural History Museum (HP23 6AP) is a splendid museum in Tring, England that showcases a collection of stuffed animals that mainly include birds, mammals, insects, and reptiles. The Tring Museum is also one of the few museums in the UK to have such a unique stuffed animal collection. A1 Taxis St Albans provides cheap Tring taxis to and from Natural History Museum Tring 24/7.